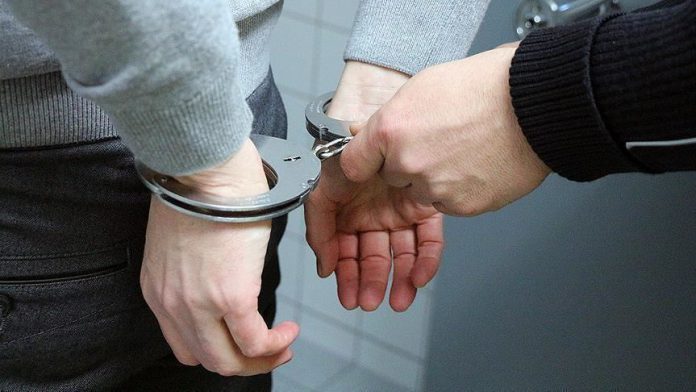 Iraqi security forces arrested five people in connection with lynching a teenager in the capital Baghdad this week, according to the interior ministry on Sunday.

On Thursday, angry mob killed the teenager whom they accused of shooting protesters and hung his body by his ankles from a traffic light pole in Baghdad’s Wathba Square.

Videos circulated on social media showed the mob dragging the body across the street.