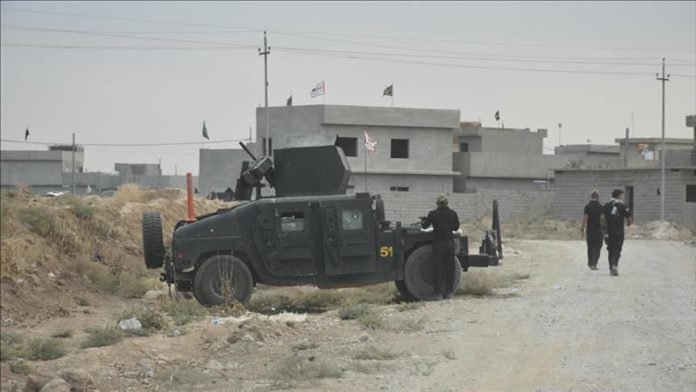 Iraqi forces arrested 26 suspected Daesh/ISIS militants in a security swoop in the northern Nineveh province on Saturday, according to the defense ministry.

A ministry statement said the militants were detained upon confessions given by Daesh/ISIS terrorists already in Iraqi custody.

He said the suspects had confessed of carrying out terrorist attacks against security forces.

Officials in Baghdad declared in late 2017 that the military presence of Daesh/ISIS in Iraq had been all but destroyed. But the terrorists still have a presence in rural areas of Anbar, Diyala, Kirkuk, Saladin and Mosul.