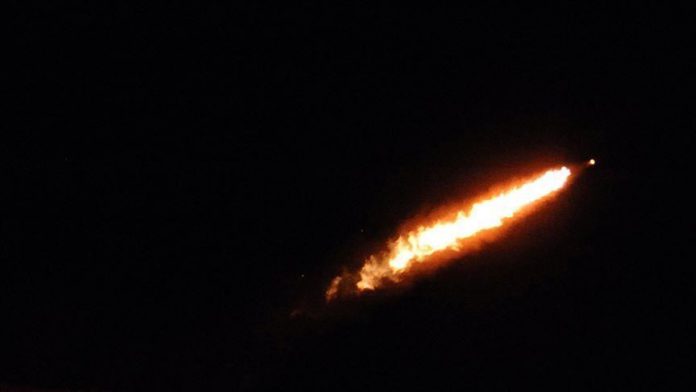 No casualties or material damage was reported in the attacks on the high security Green Zone, the state-run communication cell added.

So far, the attacks have gone unclaimed.

The rocket attacks come two days after thousands gathered in Baghdad calling for U.S. troops to leave the country.

The presence of foreign troops has been a hot issue in the country after Iranian top Gen. Qasem Soleimani was killed in a U.S. drone strike in Baghdad earlier this month.

Read more: Iraq: 5 rockets hit near US Embassy in Baghdad