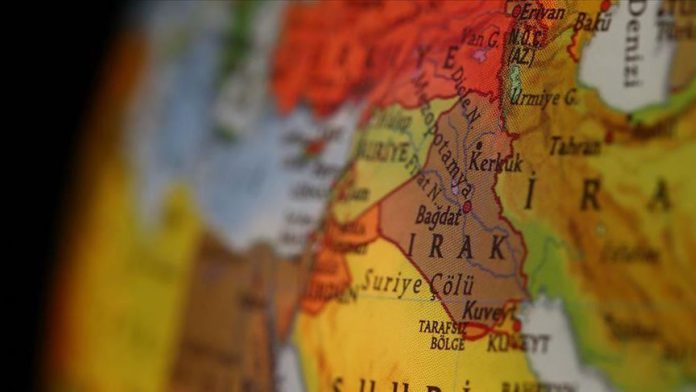 In a statement, police said unknown attackers killed a traffic officer as well as a civilian in eastern Baghdad province.

A civil servant working for the Education Ministry was killed in Sadr City in the capital Baghdad by armed assailants riding a motorbike.

Three people were also wounded by an explosion and armed attacks in southern sections of the city.