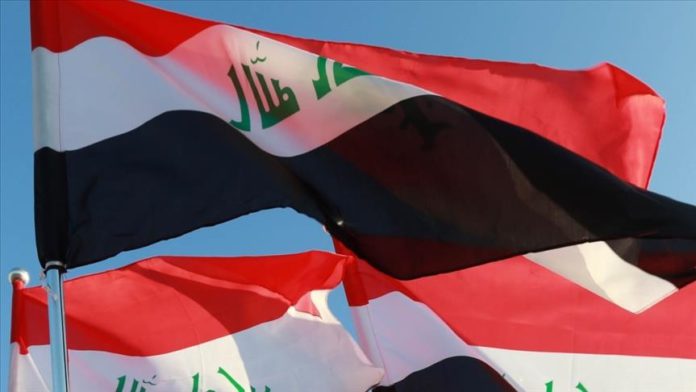 At least two people were assassinated in as many days, with 43 injured, including safety members, and 30 arrested in protests in Zikar province Iraq, according to the country’s top human-rights watchdog.

In addition to assassinations and kidnappings, security forces’ use of tear gas, real and plastic bullets, and demonstrators’ use of stones were documented, said Iraq’s Independent High Commission for Human Rights.

It called for calm and dialogue regarding the unrest.

Protests have engulfed several provinces since October 2019 because of deteriorating living conditions, unemployment and acorruption. Demonstrations have led to the resignation of the government of former Prime Minister Adel Abdul-Mahdi.

The government of current premier Mustafa Al-Kadhimi said it would prosecute those involved in the killing of activists.

'Wash hands to ward off virus, but use moisturizers to protect...