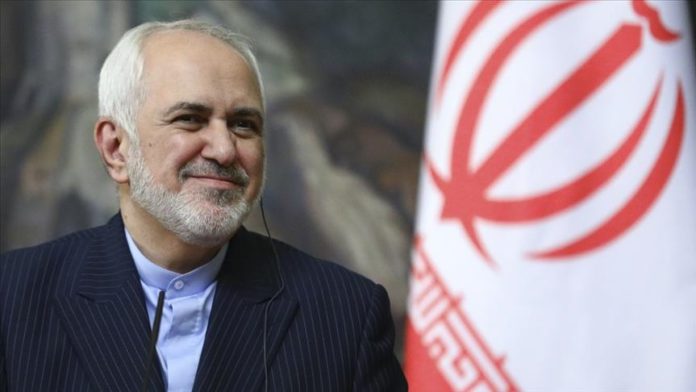 Iran’s Foreign Minister Javad Zarif met in Tehran on Monday with Martin Griffiths, the UN envoy to Yemen, according to local media.

Talks between the two sides focused on the Yemeni civil war and regional developments, the official IRNA news agency reported.

Griffiths arrived in the Iranian capital on Sunday for talks with officials there on a resolution of the seven-year Yemeni conflict.

“The visit is part of the Special Envoy’s diplomatic efforts to support a negotiated political solution to the conflict in Yemen that meets the aspirations of the Yemeni people,” a statement released by Griffiths’ office said.

On Saturday, Yemeni Prime Minister Maeen Abdulmalik said during a meeting with European representatives that there will no peace with Iran-aligned Houthi rebels in Yemen without international pressure on Tehran.

A Saudi-led coalition aimed at reinstating the Yemeni government has worsened the situation, causing one of the world’s worst man-made humanitarian crises, with nearly 80% or about 30 million of its people needing humanitarian assistance and protection and more than 13 million in danger of starvation.