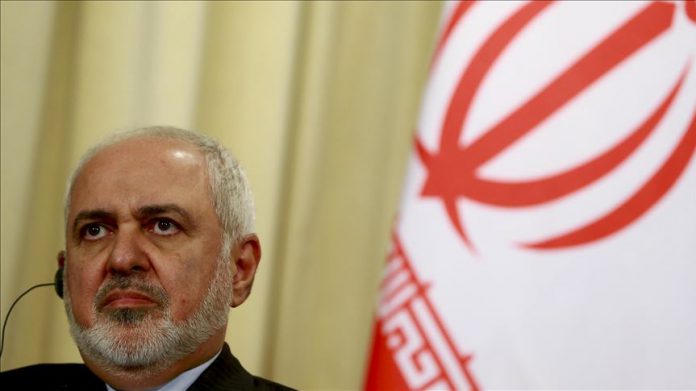 Iran’s Foreign Minister Mohammad Javad Zarif was invited to Brussels to discuss de-escalation of tensions in the Middle East and nuclear non-proliferation.

EU’s High Representative for Foreign Affairs and Security Policy Josep Borrell spoke on the phone with his Iranian counterpart and a number of EU foreign ministers this weekend after the dramatic surge of confrontations between the U.S. and Iran.

During his phone conversation with Minister Zarif, the EU’s top diplomat offered his support to calm the tensions in the region and expressed his concerns about the violent developments in Iraq, including the killing of Iranian military commander