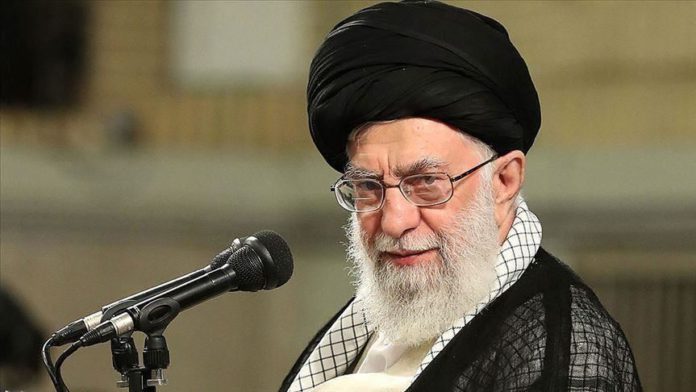 Iran’s supreme leader expressed sorrow Wednesday for the loss of lives in a massive explosion in Beirut.

The massive blast Tuesday in the Port of Beirut is “a painful disaster,” according to Ayatollah Ali Khamenei who said Iran shares the pain of Lebanese people and stands with Lebanon.

Officials raised the death toll to 135 Wednesday, with nearly 5,000 injured and dozens missing.

A fire at a warehouse containing explosives at the port led to the massive blast, causing damage in several neighborhoods in the capital.

The Supreme Defense Council in Lebanon declared Beirut a disaster zone and announced a state of emergency in the capital for two weeks.

The explosion deepens the woes of the Mediterranean country as it grapples with one of its worst economic crises and, like much of the world, is battling the coronavirus pandemic.