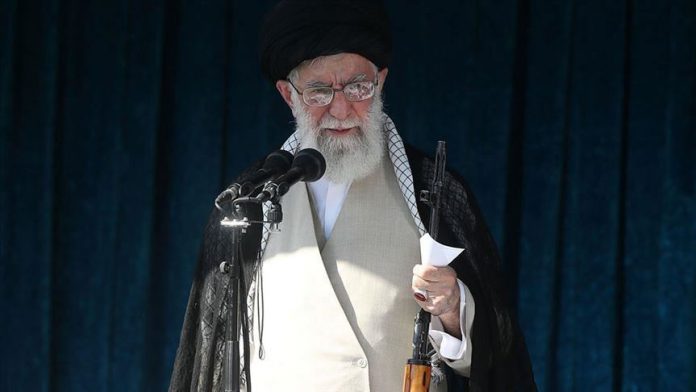 Iran’s Supreme Leader Ayatollah Ali Khamenei on Sunday reiterated his support for a government decision to hike fuel prices, amid protests in the country.

“I am not an expert in this field, but I had asserted before that I would back whatever decision the heads of the three branches [legislative, judiciary, administrative] make,” Khamenei said in statements cited by the semiofficial Mehr news agency.

At least one person has been killed and other injured in the protests.