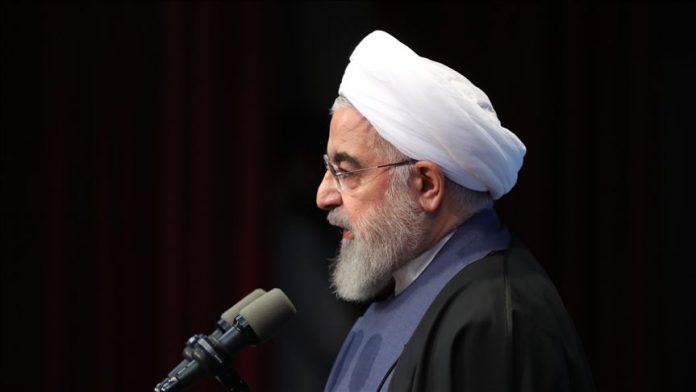 Japan’s Kyodo news reported that the two sides will be discussing tensions in the Middle East, Iran’s nuclear project, U.S. sanctions on Iran and Tokyo’s plans to send its forces to guard Strait of Hormuz.