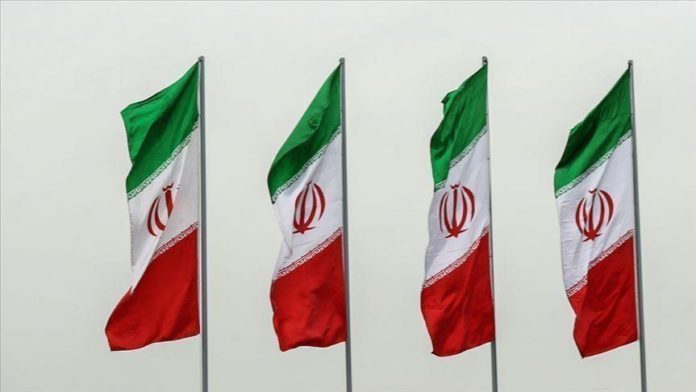 Amid scorching summer heat, an unprecedented power outage crisis in Iran is taking a heavy toll on people and businesses, prompting top officials to investigate the reasons behind the interruption in electricity supply.

Rouhani said the power crisis is “temporary” and “manageable,” while emphasizing that the power cuts must be properly planned, asking the Energy Ministry to take “serious action.”

Frequent and unannounced power outages in recent days, including in the capital Tehran, has brought life to a grinding halt, impacting small and medium scale businesses and even healthcare centers.

The intermittent power supply has also caused incidents of fire at some places, while creating traffic problems due to non-functional street lights.

While one of the reasons, according to experts, is the intense heat wave and increase in power consumption, bitcoin mining farms operating illegally in different parts of the country are also to be blamed for this unprecedented crisis.

Iran’s government had last month imposed a four-month ban on mining of cryptocurrencies such as bitcoin to deal with power outages in major cities.

However, illegal bitcoin farms continue to operate undercover, consuming up to 2,000MW of electricity against 300MW used by legal bitcoin operations.

The issue has become a hot topic in the country in recent weeks, with many top officials expressing concern. Even the country’s judiciary has stepped in to diffuse the crisis.

According to reports, judiciary chief Mohsen Eje’I has asked the attorney general to launch a probe into the simmering crisis, which comes days before the new government takes over.

On Monday, parliament speaker Baqer Qalibaf also expressed concern over the unannounced power outages, and called for “planning and management” to address the crisis that is leading to “disruption of people’s lives and businesses.”

To deal with the emergency at home, the government is reportedly mulling curtailment of electricity supplies to neighboring countries including Afghanistan and Iraq.

Pertinently, Iraq has also suffered severe power crisis in recent days after at least 61 power grids were targeted by militants. Iraq imports most of its electricity and gas from Iran.