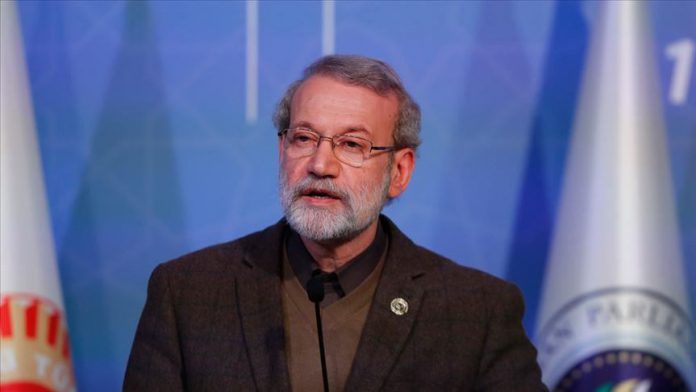 Ali Larijani returned to his office after staying in quarantine for 25 days, the official IRNA news agency quoted lawmaker Asadullah Abbasi as saying.

He tested positive on April 2, becoming one of many public officials who contracted the virus.

The 62-year-old is considered close to the Iranian leadership and was re-elected in 2016 for a second term as the speaker.

The death toll rose by 60 over the past 24 hours to 5,710, with 90,481 confirmed cases, Health Ministry spokesman Kianush Jahanpur told state TV.

The government refrained from imposing a total lockdown as seen in many other countries, but extended closures of educational institutions and banned cultural, religious, and sport gatherings.

Authorities, meanwhile, have in phases since April 11 allowed the reopening of businesses that were closed as part of measures to slow the spread of the virus. The state also plans to reopen mosques in parts of the country that have been consistently free of the virus.

After originating in China last December, COVID-19 has spread to at least 185 countries and regions. Europe and the U.S. are currently the worst-hit regions.

More than 200,000 people have died across the world, and many governments are finding ways to ease the restrictions.