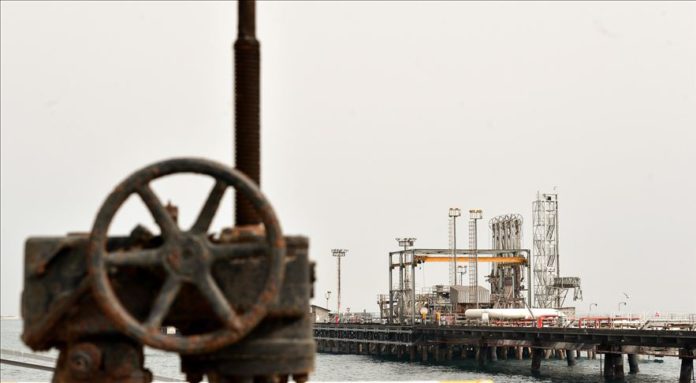 Iranian Oil Minister Bijan Zanganeh on Monday condemned US sanctions against him and his colleagues.

Zanganeh described the move as “a passive reaction to the failure of Washington’s policy of reducing [Iran’s] crude oil exports to zero.”

“Iran’s oil industry will not be hamstrung,” he wrote on Twitter, criticizing US unilateralism. “I have no assets outside of Iran to be subject to the sanctions.”

Four of them were involved in the recent sale of Iranian gasoline to Venezuela.

The vessels Longbow Lake and Wu Xian were also sanctioned due to their links to NIOC.

Ties between the US and Iran have been on a knife’s edge since 2018, when Washington unilaterally withdrew from a nuclear deal with Tehran despite international opposition.