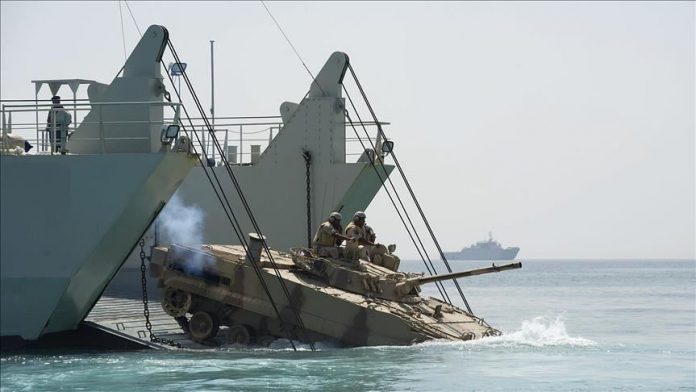 Iran is preparing to hold a joint naval exercise with China and Russia in the Indian Ocean, the first of its kind since the 1979 Islamic Revolution.

The date of the drill has not been yet announced, but sources expect that the exercise will be held on Dec. 27 in the northern Indian Ocean and Oman Sea.

Although Beijing and Moscow have not publicly commented on the drill, cooperation between the three countries on making these naval drills a regular affair has been on agenda for a long time.

Observers see the exercise, dubbed “Marine Security Belt”, as a