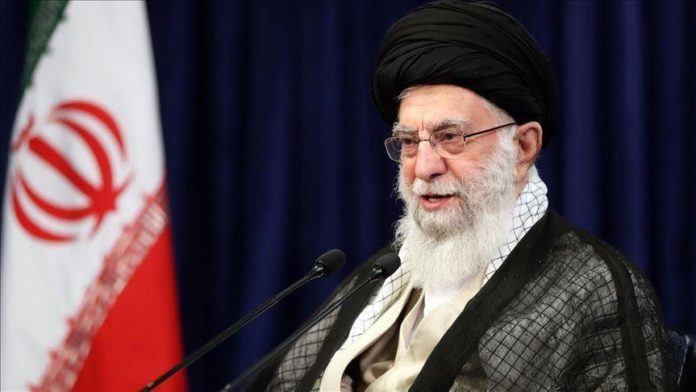 Iran’s Supreme Leader Ali Khamenei has condemned the killing of the country’s top nuclear scientist and called for action against the perpetrators.

In a statement on Saturday, Khamenei said all relevant authorities in Iran must “seriously place two crucial matters on their agendas” in the wake of Mohsen Fakhrizadeh’s killing on Friday.

“First, investigating this crime and firmly prosecuting its perpetrators and its commanders,” he said. “Second, continuing the martyr’s scientific and technological efforts in all the sectors where he was active.”

Iran’s leader referred to Fakhrizadeh as one of “country’s eminent scientists in the nuclear and defense fields” and said he had been killed by “brutal mercenaries,” an oblique reference to Israel.

Fakhrizadeh was killed by unidentified gunmen on the outskirts of capital Tehran on Friday. The assailants first blew up a car ahead of him and then opened indiscriminate fire at his vehicle.

Iran’s Intelligence Ministry said on Saturday that the security and intelligence agencies have found clues that could lead to the perpetrators.

While the identity of the assailants is still shrouded in mystery, top military and political officials in Iran have pointed fingers directly at Israel.

He said the killing will not affect the country’s progress in the scientific arena, while stopping short of calling for retaliation.

Government spokesman Ali Rabie on Saturday said the “aggressor will definitely be punished but not on the playing field he defines,” indirectly suggesting that the government is not looking at military retaliation now.

On Friday evening, a group of protesters assembled in front of Rouhani’s office in Tehran calling for revenge.

Security analysts say the growing calls for revenge have put Rouhani’s government in a bind, as it had recently extended an olive branch to the new US administration.

Officials in Iran see the hand of both Israel and the US in the killing, coming just days after US Secretary of State Mike Pompeo’s visit to Tel Aviv.

Fakhrizadeh had for long been on the radar of Israel’s spy agency. In 2018, he had been mentioned by Israeli Prime Minister Benjamin Netanyahu in a presentation about Iran’s nuclear program.

His killing is the latest in a series of assassinations of Iranian nuclear scientists over the years. Iran has always seen Israel’s hand in them.