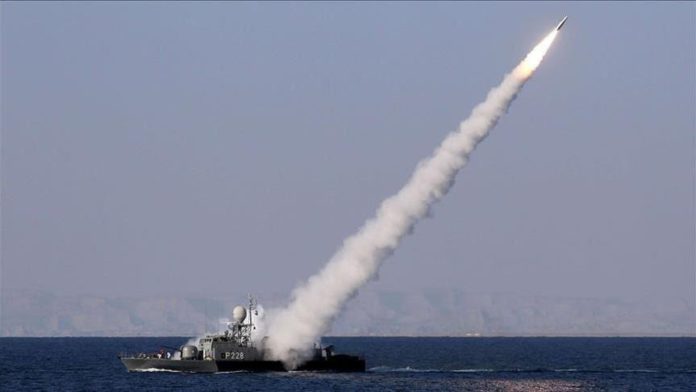 In a statement, the IRGC said the vessel had departed from the Saudi port of Al-Jubail and was heading to South Korea via the United Arab Emirates (UAE) when it was intercepted by IRGC naval forces.

The tanker carrying 7,200 tons of ethanol was found “violating the maritime environmental laws” and causing “chemical pollution”, the statement said.

The IRGC naval forces seized the tanker, named Hankuk Chemi, at the request of Iran’s Ports and Shipping Authority at around 10 am on Monday.

The arrested crew include ones from South Korea, Indonesia, Vietnam, and Myanmar, the IRGC said.

After the seizure, the vessel was transferred to the southern port of Bandar Abbas and is likely to be introduced to relevant bodies for legal proceedings.

Tensions have been running high in the Persian Gulf in recent months in the wake of the reported movement of US and Israeli submarines close to Iranian territorial waters.

At the same time, Iran’s tensions with Riyadh and Abu Dhabi have also heightened after Tehran warned them against allowing Israel to gain a foothold in the region.