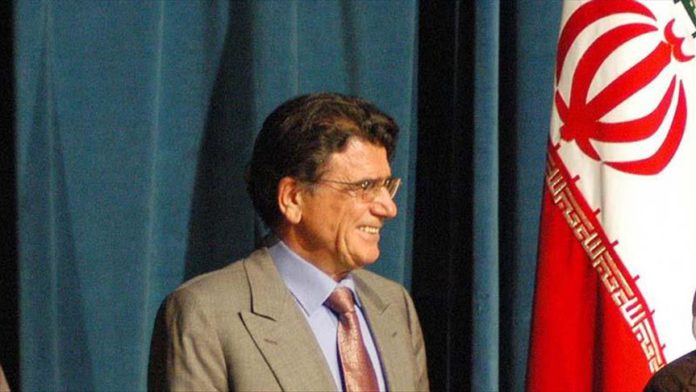 He was battling cancer and a range of cardio and respiratory issues which worsened in last one year, requiring regular hospitalization, his family and friends said.

As soon as the news of his death broke out, a pall of gloom descended on the music industry and fans alike, many of whom rushed to the hospital for a last glimpse of the maestro.

According to sources, he will be taken to his native city of Mashhad in northeast Iran for burial.

Shajarian, who was born in Mashhad into an artistic family, started his affair with music at the young age of five under the tutelage of his artist father.

In 1960, he rose to prominence for his singing, with specialization in the classical genre. He also taught fine arts at Tehran University and worked for Iran’s national radio and television.

He was also known for his Quranic recitations.

Shajarian was widely recognized for his work at the national and international stage. In 1999, he received the Golden Picasso Medal from UNESCO, a coveted honor for global artists.

He also earned multiple nominations for Grammy Award in the category of Best World Music in 2004 and 2006, the first Iranian artist to achieve this feat.

In 2014, he was felicitated by the French government with the Legion of Honor for his contribution to music and arts.

The musical maestro was also known for his strong political positions and humanitarian activities. In the aftermath of election results in June 2009, which sparked unrest in Iran, Shajarian had strongly backed the protesters.

In September 2009, he released a song that created a tizzy in Iran. The lyrics of the song “lay down your gun, come, sit down, talk, hear” was seen linked with June 2009 protests.

In March 2016, Shajarian disclosed that he was battling with kidney cancer, a news that shocked his fans across the world. For the past four years, he was undergoing treatment.

His death, according to fans, marks the end of an era of Iran’s classical music.