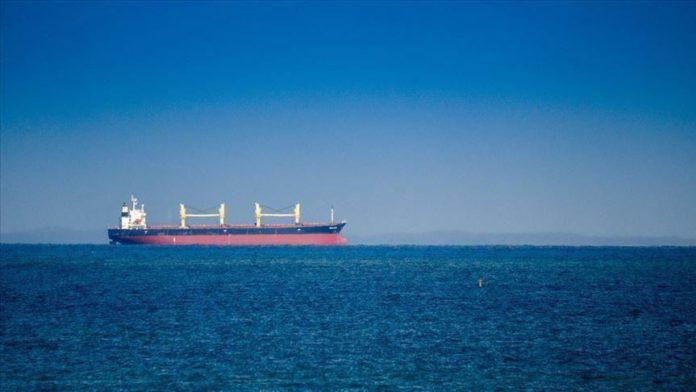 In a symbolic defiance to US sanctions, Iran has sent fuel shipments to Venezuela in a move that seems to be fraught with danger.

Five Iranian super-tankers carrying gasoline and other similar products, estimated to be worth $45.5 million, have sailed towards Venezuela, an ally of Tehran and adversary of Washington.

The tankers embarked on the long journey to Venezuela from Iran’s coastal city of Bandar Abbas in the Persian Gulf region and traveled around the Arabian Peninsula through the Suez Canal before entering the waters of the Mediterranean Sea, according to data gathered from the ship’s Automatic Identification System (AIS), which helps in tracking the movement of vessels.

The first Iranian tanker is expected to reach the Venezuelan shores on May 25.

The fuel shipments were dispatched upon a request from Venezuelan President Nicolas Maduro, whose country has been facing acute shortage of gasoline at its refineries.

According to media reports, Tehran will receive at least nine tons of gold in exchange for supplying gasoline to Venezuela.

The Latin country is said to hold some 70 tons of gold, which has become a valuable asset for the country battling economic woes.

US threat
The networking between Tehran and Caracas, however, has not gone down well with Washington, which reportedly deployed a fleet of warships in the Caribbean waters.

A senior official in Washington said in statements last week that the US was considering measures in response to Iran’s shipment of fuel to Venezuela.

Iran, for its part, warned that any “pirate-like” action by the US Navy against the Iranian fuel shipments to Venezuela would trigger a “harsh response”, reported Iran’s Nour News Agency.

The Iranian Foreign Ministry also warned the US against what Tehran termed a “foolish action” against Iranian oil tankers, and stressed that there were no legal constraint to trade between Iran and Venezuela.

Iran’s Foreign Minister Javad Zarif also sent a letter to the UN Secretary-General, terming the US “illegal, dangerous and provocative threats” as a kind of “piracy” and a “great threat” to international peace and security.

His deputy Sayyid Abbas Araghchi also summoned the Swiss envoy to Tehran, who represents the US interests in Iran, to register a strong protest. He warned of “immediate and decisive response” if the Iranian tankers were threatened or harassed.

Iran government spokesman Ali Rabiei said Venezuela and Iran, both OPEC members, are independent states having trade relations with each other.

“We sell goods and buy goods in return. This trade has nothing to do with anyone else. We have to sell our oil and we have ways to do it,” he told reporters.

“Make no mistake, China and Iran are in deep cooperation to prop-up failing Maduro and embarrass the United States,” he wrote.

Pertinently, Iran and Venezuela had developed close ties and signed several deals during the time of Maduro’s predecessor Hugo Chavez, who was a “close friend” of then Iranian President Mahmoud Ahmedinejad.

Experts fear that the situation could explode in the region if the Iranian tankers are intercepted by the US Navy. The two naval forces have been involved in dangerous maneuvers in the Persian Gulf in recent weeks.