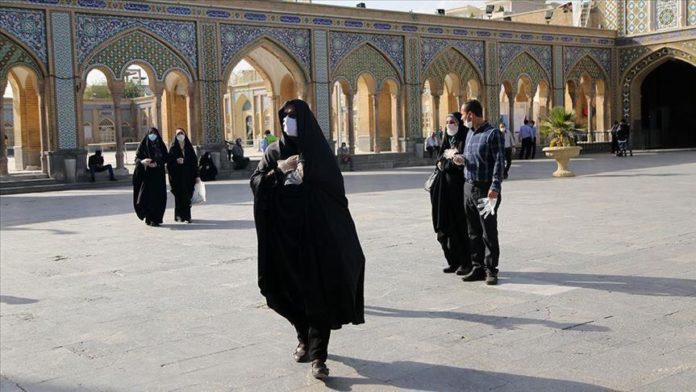 Iran on Thursday confirmed 78 more fatalities from the novel coronavirus over the past 24 hours, bringing the nationwide death toll to 8,584.

According to the spokesman, as many as 142,663 people have so far recovered and been discharged from hospitals, while 2,728 patients remain in critical condition.

Some 1.18 million tests have been conducted in the country so far, according to the spokesman.

Despite the rising number of infections, government employees have resumed work, and mosques reopened across the Middle Eastern country. Shopping malls are now open also after 6 p.m. local time (1330GMT).

Worldwide, the pandemic has killed more than 417,100 people, with total infections over 7.39 million, while nearly 3.48 million people have recovered from the disease, according to figures compiled by the US’ Johns Hopkins University.