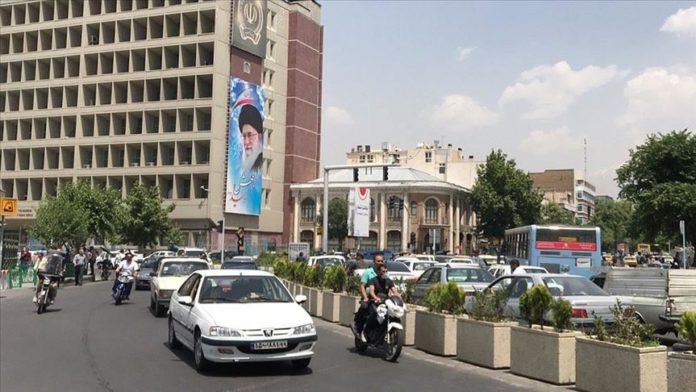 Iran on Tuesday confirmed 74 more fatalities from the novel coronavirus over the past 24 hours, bringing the nationwide death toll to 8,425.

According to the spokesman, 138,475 people have recovered and been discharged from hospitals so far, while 2,639 patients remain in critical condition.

Some 1.1 million tests have been conducted in the country so far, according to the spokesman.

The pandemic has claimed more than 403,100 lives in 188 countries and regions since originating in China last December. The US, Brazil and Russia are currently the world’s worst-hit countries.

Over 7.03 million cases have been reported worldwide, while more than 3.14 million people have recovered so far, according to figures compiled by the US’ Johns Hopkins University.