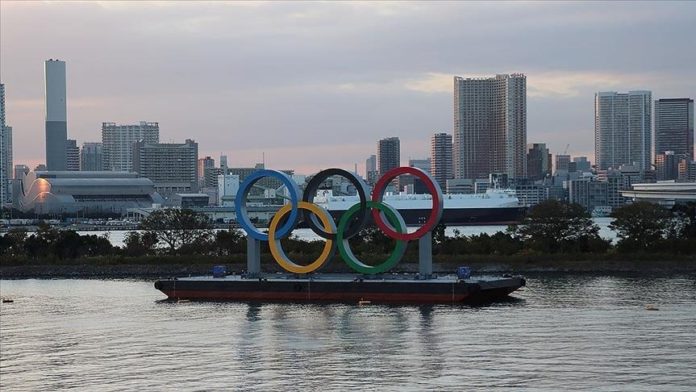 Iran’s basketball team has landed in trouble weeks ahead of the Summer Olympics in Tokyo after being held at Tehran’s international airport for allegedly possessing banned substances, according to reports.

Upon arriving on Tuesday at Imam Khomeini International Airport after playing three friendly games in Japan in preparation for the Summer Olympics, the team members were apprehended by airport security staff for possessing “unauthorized food items,” local media reported.

According to reports, at least 46 items of unauthorized goods were found in their luggage, which they had distributed amongst themselves.

Following the security check, all members of the team were taken in preventive police custody, reports said.

They were released a few hours later after the intervention of Iran’s National Olympic Committee except for three unnamed players and one support staff member who later walked out on bail of 20 million tomans ($475).

While details of the incident have not yet been divulged by the country’s basketball association, Deputy Sports Minister Mehdi Alinejad was quoted as saying Wednesday that a disciplinary committee has been constituted to look into the matter.

This is not the first time that Iran’s basketball team has landed in troubled waters. On one previous occasion, they had been stopped at the airport for bringing a number of mobile phones from abroad.

Interestingly, the captain of the national basketball team, Samad Nikkhah Bahrami, has been nominated to be the country’s flag-bearer at the opening ceremony of the Tokyo Olympics on July 23.

Bahrami, 38, had previously been Iran’s flag-bearer at the 2008 Beijing Olympics as well as the 2010 Asian Games in Guangzhou, China.

The Tokyo Olympic Games, which had been set to kick off on July 24 last year, were postponed to 2021 due to the COVID-19 pandemic.