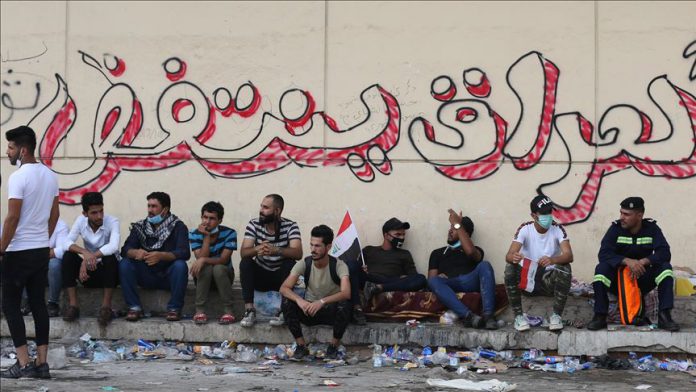 Iran on Tuesday urged Iranian pilgrims to procrastinate visits to Iraq until further notice amid anti-government protests rocking the country.

A Foreign Ministry statement called on the pilgrims to postpone their trip plans.

More than 80 people have been killed and more than 3,600 others injured since a second wave of protests began in several Iraqi provinces on Friday, according to human rights groups.

Anger has been building in Iraq in recent years due to rising unemployment and rampant corruption. Many people in the country have limited access to basic services such as electricity and clean water.

According to World Bank figures, Iraq’s youth unemployment is around 25%. It is also ranked the 12th most-corrupt country in the world by several transparency organizations.