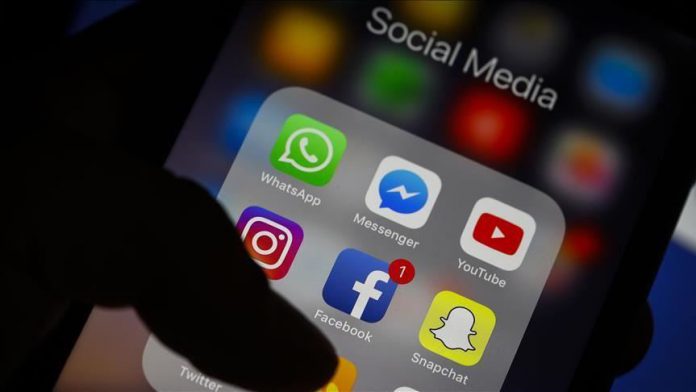 It has been five days since Fardin Azeri last spoke to his relatives and friends in Iran following the government’s near-total shutdown of the internet there due to nationwide protests over a fuel price hike.

Azeri, a graduate student living in New Delhi, hails from Iran’s cultural capital of Isfahan. Since protests broke out last week in various Iranian cities, including Isfahan, he has lost touch with his relatives and friends.

“I worry for my relatives and friends in Iran after seeing and reading reports about protests there,” he told Anadolu Agency by phone.

“While I managed to speak