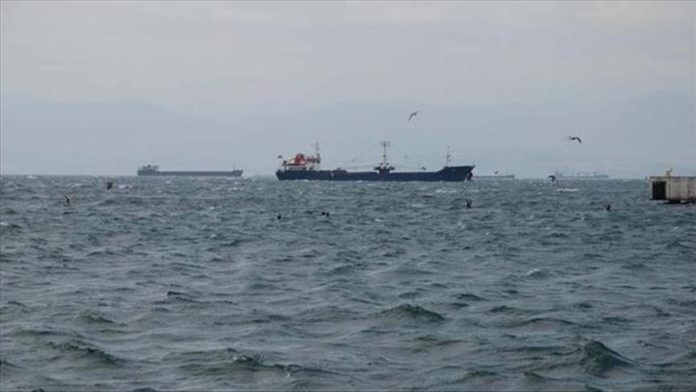 “The illegal fishing by these Iranian ships constitutes a blatant assault on the Yemeni sovereignty,” Fahad Kafain said on Twitter.

Kafain called on the international community to intervene to “halt Iran’s destructive role” in Yemen, going on to call for a stronger coordination between the Yemeni government and the Saudi-led coalition to “counter Iran’s violations and prevent tampering with the Yemeni waters and resources”.

There was no immediate comment from the Iranian authorities on the accusations.

Yemen has been devastated by a conflict that escalated in September 2014 after Iran-aligned Houthi rebels seized Sanaa and forced President Abdrabbuh Mansur Hadi to flee the country.