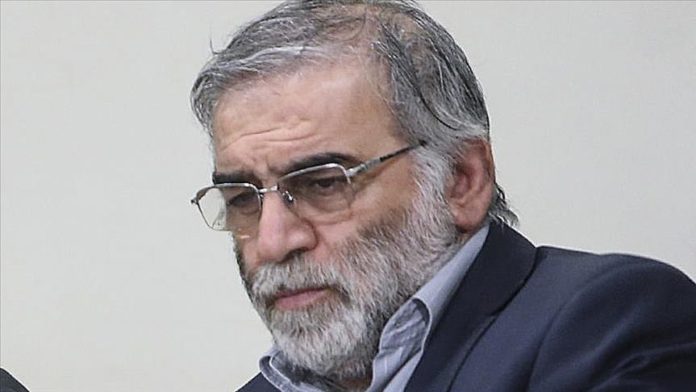 The latest assassination of Iran’s top nuclear scientist has brought to the forefront a string of similar attacks over the last decade.

Mohsen Fakhrizadeh was killed by unidentified gunmen on the outskirts of capital Tehran on Friday. The assailants first blew up a car ahead of him and then opened indiscriminate fire at his vehicle.

Five top-ranking Iranian nuclear scientists have been the target of assassination attempts since 2010. Iran blames them on Israel.

It began with the murder of Masoud Alimohammadi, a professor of physics at Tehran University.

Alimohammadi, a quantum field theorist and elementary-particle physicist, was killed on Jan.12, 2010 when a motorcycle bomb exploded outside his house in Tehran.

While Iran blamed Israel and the US for the attack, Washington denied the accusations.

Majid Shahriari, who was working in the field of quantum physics as part of the Iran’s Atomic Energy Organization, lost his life when assassins detonated a bomb planted in his car whilst he was driving.

Following the attack, Iran accused the US and Israel of “terrorist acts”.

However, the US Department of State denied the accusations.

Iranian nuclear scientist Mostafa Ahmadi Roshan, who was also commerce deputy of the Natanz nuclear power plant, was assassinated on Jan.11, 2012 in a bomb attack in eastern Tehran.