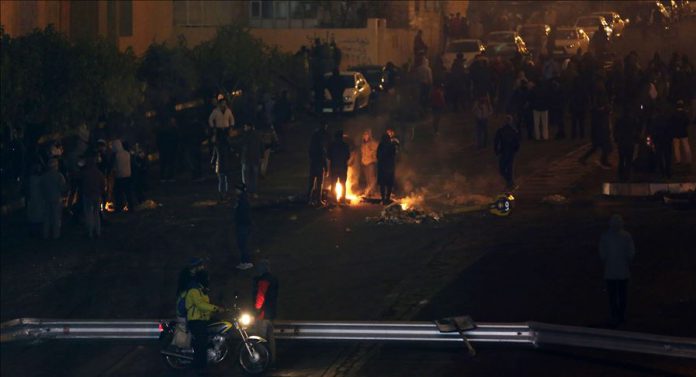 An Iranian policeman died in clashes with gunmen in western Iran on Sunday amid protests against a government decision to raise fuel prices, according to the official IRNA news agency.

A police major was injured in clashes with “rioters and thugs” while defending his police station from attackers in the city of Kermanshah on Saturday and later died of his wounds, provincial police chief Ali Akbar Javidan said.

At least one person has been killed and other injured in the protests.

Europe industrial output down over 20% in May