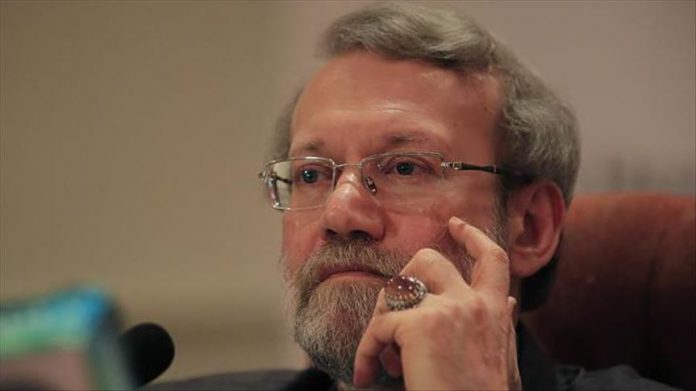 Larijani is receiving treatment under quarantine, according to a statement issued by the Public Relations Office and Cultural Department of Parliament.

He became one of many public officials fighting the virus, including a vice president, dozens of members of parliament, and the deputy health minister.

After first appearing in the Chinese city of Wuhan last December, the virus has spread to at least 180 countries and regions.