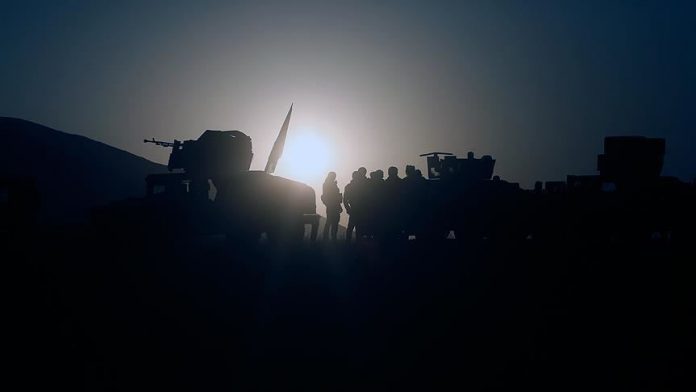 Soleimani, the head of Iran’s Revolutionary Guards’ elite Quds force, was killed in a U.S. drone airstrike outside Baghdad airport on Friday.