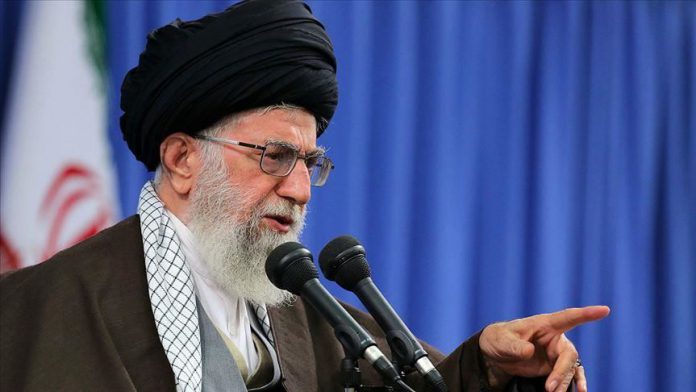 Iran’s supreme leader on Friday vowed to avenge the killing of Qasem Solaimani, commander of the elite Quds Force, in a U.S. drone strike in Iraq.

“A bitter revenge is awating the criminals,” Ayatollah Ali Khamenei said in a statement.

“His demise will not halt his work, his path will not be blocked,” he added.

The supreme leader also declared national mourning for three days in the country.

The attack came amid Iranian tensions with the U.S. after thousands of Iraqis stormed the U.S. Embassy compound on Tuesday, protesting against Sunday airstrikes in Iraq and Syria against the Kataib Hezbollah militia which killed 25 of its fighters.

The airstrikes were in response to a Friday rocket attack on a U.S. military base in Kirkuk blamed on Kataib Hezbollah, which is part of the Iran-backed Hashd al-Shaabi group.

Soleimani was the long-time commander of the Quds Force, which has been designated as a terror group in the U.S. since 2007. The group is estimated to have 20,000 members.

Shortly after the reports on the slain military leaders, U.S. President Donald Trump posted the U.S. flag on Twitter with no comment.

The Pentagon accused Soleimani of planning to carry out attacks on U.S. diplomats and service members in Iraq and the region, saying the slain leader was responsible for the deaths of hundreds of Americans and coalition service members.