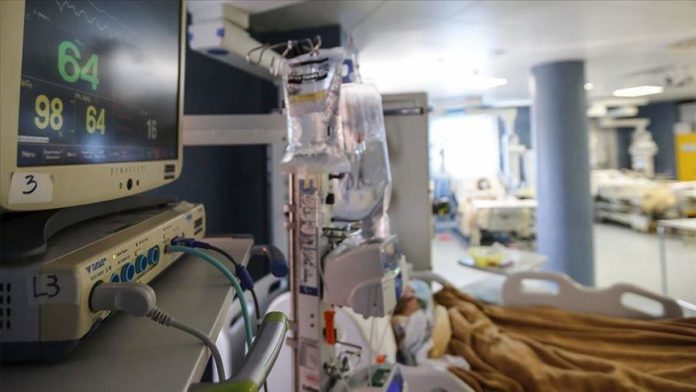 Prominent Iranian film director Khosrow Sinai has died of the novel coronavirus at the age of 79, local media reported on Saturday.

Sinai, who is well-known for his film Bride of Fire, died at Tehran’s Amir Alam Hospital, according to the official IRNA news agency.

Known for Long Live, In the Alleys of Love, The Desert of Blood, he was the first Iranian film director to win an international prize after the 1979 revolution in the country.

As of Saturday, Iran registered a total of 16,982 deaths due to the coronavirus, whereas over 265,800 people have recovered from the disease. The country has so far reported 306,752 confirmed cases.

Thousands of irregular migrants stranded in Yemen in Q2