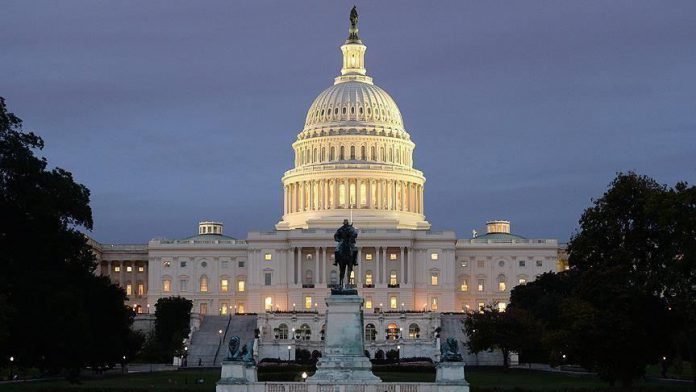 Reactions poured in immediately after a statement from the U.S. Department of Defense confirmed that an airstrike on Baghdad International Airport in Iraq killed Soleimani, the head of Iran’s elite Quds Force.

Soleimani was “actively developing plans to attack American diplomats and service members in Iraq and throughout the region,” the statement read, justifying the killing of the general who was “responsible for the deaths of hundreds of American and coalition service members