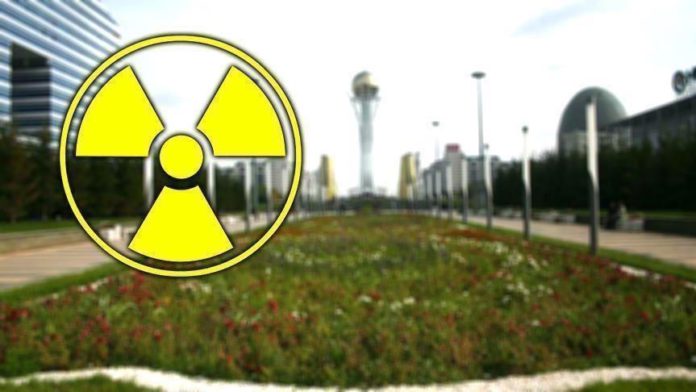 Iran and other signatories to the 2015 nuclear pact resumed talks in Vienna on Thursday amid fresh tensions over last week’s incident at Natanz nuclear facility.

The talks aimed at salvaging the deal were chaired by the deputy of EU Foreign Policy chief Enrique Mora with the participation of representatives from Russia, China, France, Germany, and the UK.

Abbas Araghchi, Iran’s deputy foreign minister, who led the Iranian delegation, defended his government’s move to ramp up nuclear acceleration up to 60% at Natanz in response to Sunday’s sabotage at the nuclear site that Iran has blamed on Israel, official sources said.

He said the measure was taken within the framework of articles 26 and 36 of the deal, also known as the Joint Comprehensive Plan of Action (JCPOA), and to meet the country’s medical requirements such as the production of medicine.

Speaking during the meeting, the first since the power outage at the nuclear site, Araghchi said his country is not in favor of “corrosive negotiations” that consume time and produce no result, the sources said.

He said the talks should progress in a “definite framework with a stipulated deadline,” echoing the views of Iran’s supreme leader Ali Khamenei who has his country’s officials against “corrosive talks.”

According to insiders, the technical talks would continue at the expert level in the areas of sanctions and nuclear enrichment in the coming days. Bilateral meetings would also continue on the sidelines.

Earlier in the day, speaking to Iranian state media in Vienna, Araghchi underlined that the aim of Vienna meetings is “not talks for the sake of talks.”

“In case of having a constructive outcome, we will continue the negotiations. Otherwise, the talks will stop,” he said.

According to reports, Rob Malley, the US envoy for Iran, also planned to be in Vienna, even though he was not present during the talks since Iran does not see it as one of the signatories to the deal anymore.

White House Press Secretary Jen Psaki has confirmed that indirect diplomatic conversations between Tehran and Washington are set to resume, saying it would be a “long process.”

“We are very open-eyed about how this will be a long process. It is happening through indirect negotiations but we still feel that it is a step forward,” she said.

Last week, Iran and other parties described the meetings as “constructive,” but following the incident at Natanz and the subsequent decision by Iran to accelerate nuclear enrichment, tensions escalated again.

US Secretary of State Antony Blinken has termed Iran’s move “provocative,” saying it raised questions about the seriousness of Tehran over ongoing talks in Vienna.

Britain, France, and Germany also criticized Tehran’s decision to enrich at 60% from 20%, besides adding 1,000 more advanced centrifuge machines at its Natanz site.

The UN atomic agency visited the nuclear site on Wednesday and said Iran is “almost ready” to start enriching uranium to 60% purity at the site and plans to add 1,024 first-generation IR-1 centrifuges as well.

“The Agency today verified that Iran had almost completed preparations to start producing UF6 enriched up to 60% U-235 at the Natanz Pilot Fuel Enrichment Plant (PFEP),” it said in a statement.

Meanwhile, according to reports in Iranian media, representatives from some Arab countries who are reportedly not in favor of JCPOA’s revival have gathered in Vienna “to impede the likely progress in ongoing talks” with Iran.

Tourism could lose $1.2T due to pandemic: UN