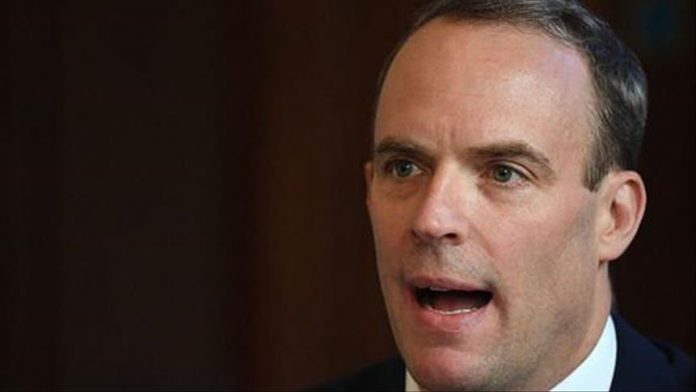 Iran judiciary on Tuesday accused the British ambassador in Tehran of violating the country’s law and called for his expulsion.

“British ambassador to Tehran, Rob Macaire, has not respected the laws of the Islamic Republic and should be expelled,” spokesman Gholam Hossein Esmaeili said in statements cited by Iran’s Tasnim news agency.