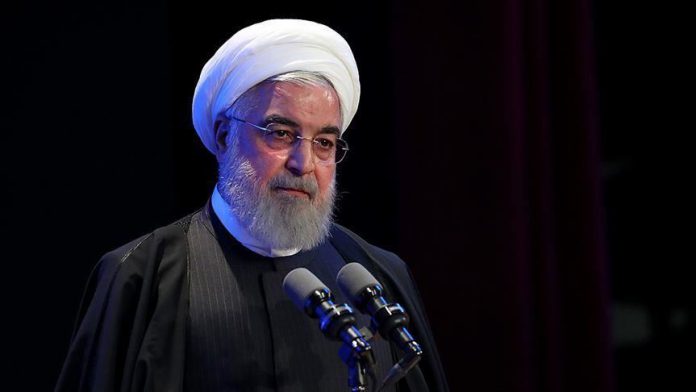 Iran’s top leadership on Friday vowed to react strongly to the killing of Qasem Soleimani, commander of the elite Quds Force, in a U.S. airstrike in Iraq.

“There is no doubt that the great nation of Iran and the other free nations of the region will take revenge on this terrible crime from the U.S.,” President Hassan Rouhani said, state-run IRNA reported.

The killing of Soleimani has doubled the resolve of the Iranian people to stand up to U.S. advances and defend Islamic values, he added.