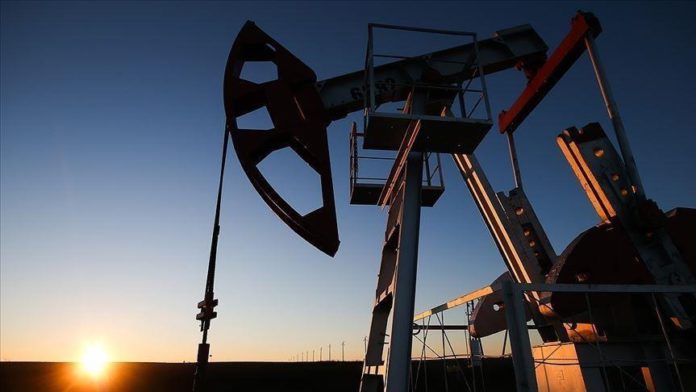 Secretary-General of Iran’s Supreme National Security Council, Ali Shamkhani, said the US stays in Syria to pillage oil, ensure Israel’s security and strengthen the presence of Daesh/ISIS terrorists in the region.

Shamkhani met on Tuesday with Syrian Foreign Minister Faisal Mekdad, who is visiting Tehran as part of his first official visit abroad.

“The vicious US presence in northern Syria must be ended”, Shamkhani said in statements cited by the official IRNA news agency.

“Rulers who are normalizing ties with the fake regime of Israel will not have a fate better than that of [former Libyan leader] Muammar al-Gaddafi and [former Sudanese President] Omar al-Bashir,” he said.

As part of his official visit to Tehran, Mekdad also met with Iranian Foreign Minister Javad Zarif on Monday.