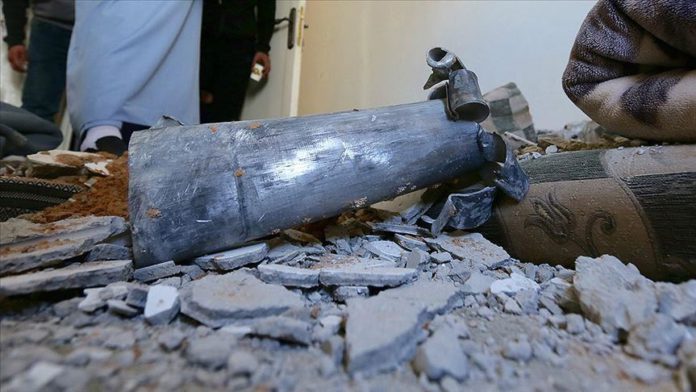 Recent clashes erupted Sept. 27, and since then, Armenia has continued attacks on civilians and Azerbaijani forces.

Azerbaijan’s Prosecutor General’s Office said Thursday that at least 43 civilians have been killed and 218 injured in the new Armenian attacks.