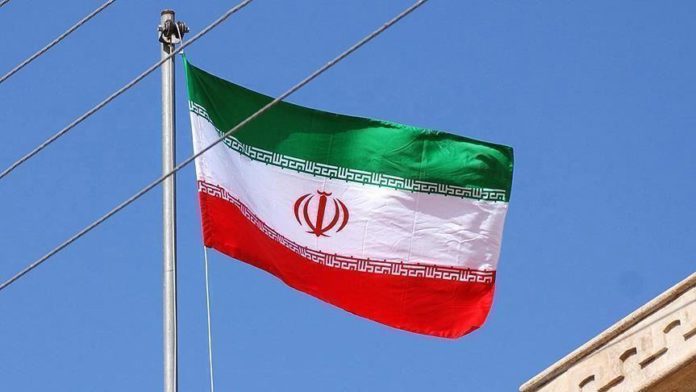 Iran’s judiciary has upheld the death sentence against a dissident journalist and administrator of a popular Telegram channel banned in the country for “anti-national” activities.

Judiciary spokesman Gholam-Hossein Esmaili said Tuesday that the Supreme Court had reviewed the verdict against Ruhollah Zam issued by a revolutionary tribunal and upheld it.

The apex court’s confirmation of the verdict has brought one of the most high-profile trials to an end. It, however, was not immediately clear when the accused will be executed.

Zam, who left Iran in 2011, first travelling to Malaysia and then to France in 2012, was arrested by Iran’s elite Revolutionary Guard from Iraq in October 2019 in what they described as a “complicated intelligence operation”.

According to French media reports, IRGC lured Zam to Iraq from France, laying a trap that involved a woman.

Once in Iraq, he was arrested and brought to Iran.

In a statement, the IRGC said it lured Zam back to Iran using “clever, multidimensional and innovative tricks”, which deceived even the foreign intelligence agencies.

In June this year, a revolutionary court accused Zam, the brain behind the Telegram channels Sadaie Mardom and Amad News, of “corruption on earth”, alluding to 13 charges against him.

He was given the right to appeal against the sentence in the Supreme Court.

Zam had launched Amad News in 2015, a few years after seeking exile in France. The news website and Telegram channel regularly posted content that was perceived by Tehran to be against the country’s internal security, according to Iranian officials.

The channel particularly came into prominence during the anti-regime protests in Iran erupted in late 2017 when Zam allegedly provoked people in Iran “to take up arms against the government and police”.

The channel was blocked by Telegram in December 2017 after a request from the Iranian government. The suspension was later revoked by Telegram in January 2018, after which Tehran decided to block the popular messaging app in the country.

During this time, Zam launched another Telegram channel by the name of Sadaei Mardom (voice of the people), replacing Amad News.

It became one of the most popular Telegram channels with over a million followers, mostly Iranian expats, at a time when protests in Iran had gathered momentum. This prompted the Iranian security and intelligence agencies to have Zam deported to Iran to face legal action, according to reports.

Number of COVID-19 cases in South Africa rises to 16