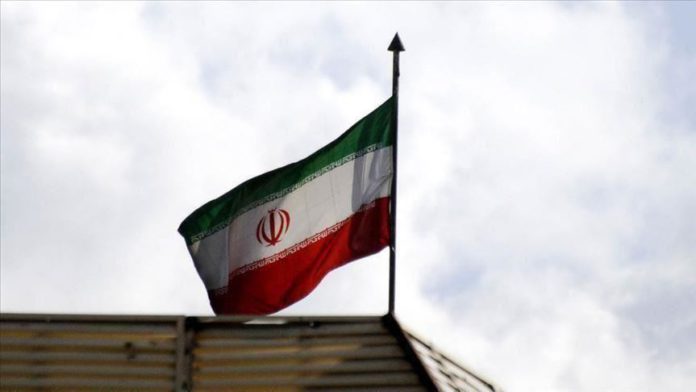 Iranian President Hassan Rouhani said Wednesday that his government will use “every opportunity” to have the US sanctions lifted, based on Iran’s “constructive engagement” with the world.

“Our goal is to have the oppressive sanctions lifted,” Rouhani said during a cabinet meeting in Tehran.

“Whenever we see an opportunity, we will do our job,” he added.

The Iranian leader said outgoing US President Donald Trump had been “incited” to leave the 2015 Iran nuclear deal, while Tehran and the European signatories of the agreement remained engaged.

Rouhani said Iran’s policy is based on “peace and stability in the region” and “adherence to treaties”, pointing to the 2015 accord, which Trump quit.

He said the nuclear accord had improved the economic situation in Iran in 2015 and 2016, which he termed as “best in the last 40 years,” before Trump withdrew from the deal in May 2018.

“The policy we have today is the same policy we had yesterday and will have tomorrow as well,” Rouhani said. “It is for the (new) US administration to decide if they want to approach this policy.”

He further said Iran’s policy is based on “constructive engagement with the world.”

Rouhani said the Trump administration was “unfamiliar with foreign policy matters,” while asserting that Iran has “very good relations” with countries like Turkey, Iraq, Russia, and China.

He cited three factors for Trump’s defeat in US elections against his Democrat candidate Joe Biden – “inefficiency” in dealing with the coronavirus outbreak, “breakdown of relations” with the world, and “humiliation in the international politics”, especially in the United Nations.

Earlier, Rouhani had expressed hope that the new administration in Washington will “learn from the three-year experience and return to the nuclear deal.”