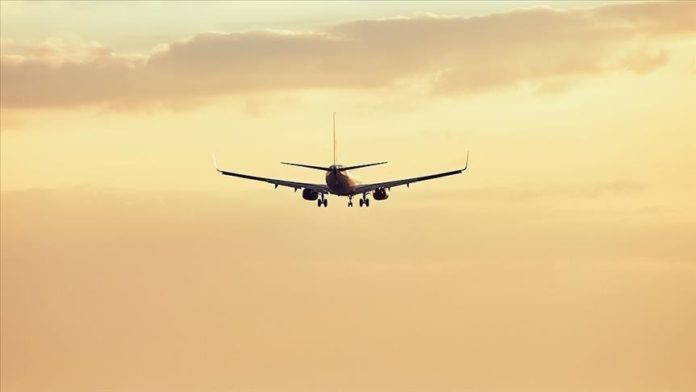 Iran announced on Saturday it will suspend flights with India and Pakistan due to the worsening COVID-19 situation in the two countries.

The decision will come into effect at midnight on Sunday and has been taken to prevent the virus strain detected in India from reaching Iran, the country’s Civil Aviation Authority said in a statement.

The authority did not specify the duration of the halt in air traffic.

Earlier in the day, Iran’s Health Minister Saeed Namaki said it was critical to immediately suspend air traffic between Tehran and New Delhi, describing the virus mutation in India as “very dangerous.”

President Hassan Rouhani also warned that the Indian strain of the virus poses a new threat to Iran.

Addressing a meeting of the national COVID-19 team in the capital Tehran, Rouhani said it was vital that authorities remain on alert to stop the Indian strain from reaching the country.

A staggering surge in infections has kept India’s daily case count over 300,000 since Thursday, hitting another global record of 346,786 on Saturday, with the daily death toll at 2,624.

Rouhani described the mutation as the “most dangerous” among the other variants, including the British variant responsible for a fourth COVID-19 wave that has swept through Iran in recent weeks.

Daily infections and deaths in Iran reached record levels this week following a 14-day holiday for the Nowruz festival.