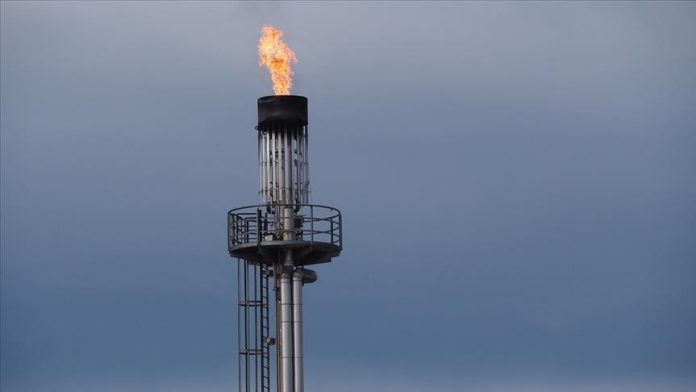 Iran has agreed to resume gas supplies to Iraq starting Wednesday after the two countries reached an agreement over the disbursement of outstanding debt.

Iranian Energy Minister Reza Ardakanian, during a two-day visit to Baghdad, held wide-ranging deliberations with top Iraqi officials over the issue of $6 billion in arrears.

Ardakanian told state media that an agreement had been reached with Baghdad on withdrawing the blocked funds in Iraq that would be used for the purchase of the COVID-19 vaccine from Europe.

He further said that Iraqi officials had agreed to reimburse part of the debt to Iranian gas and power companies, without specifying an amount.

“With this new arrangement, we hope to use the [Iranian] financial resources in Iraq to buy basic goods and other things in the near future,” he said.

US sanctions have prevented Iran from accessing its assets in several countries, including Iraq, making it difficult for those countries to settle the debt.

Earlier this week, Iran’s state gas company announced that it had slashed gas supplies to Iraq over non-payment of dues, placing Baghdad at the risk of serious power shortages.

The National Iranian Gas Company (NIGC) said Iraq’s Electricity Ministry owes around $6 billion in gas payments, of which around $3 billion remains blocked in an Iraqi commercial bank due to the US sanctions.

The company also said the Iraqi side owes more than $1 billion for “contractual offenses” under the agreement between the two sides, which was renewed for two years in June.

Iran has also been helping Iraq with developing and improving their power plants and electricity infrastructure under a 2018 memorandum of understanding for energy cooperation.

Washington used to give 90- or 120-day sanctions exemption to Iraq to buy Iranian gas, but this November the window shrunk to only 45 days, which complicated the situation.

US rioter who posed on Pelosi's desk taken into custody