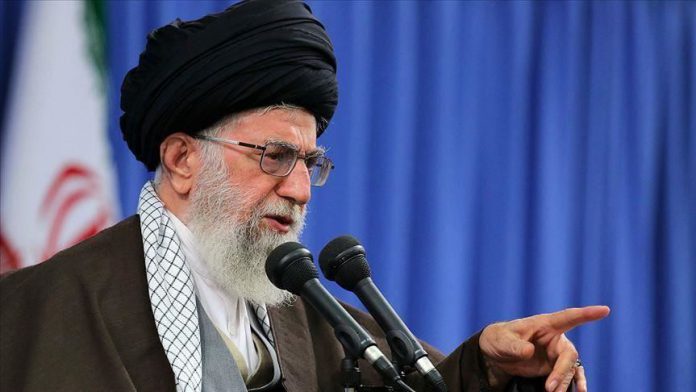 Iran’s Supreme Leader Ayatollah Ali Khamenei on Saturday ordered an investigation into “possible negligence” in the downing of a Ukrainian passenger plane by an Iranian missile.

The official IRNA news agency said Khamenei instructed the General Chief of Staff of the Armed Forces to take necessary measures to probe the incident, in which 176 people were killed, and make sure such events will not be repeated.

He also extended his condolences for the victims and their families.