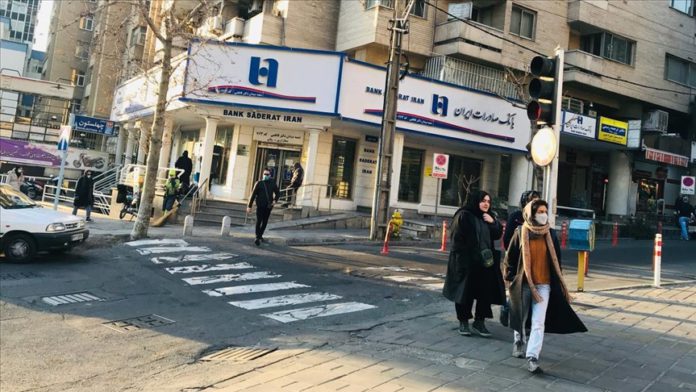 The announcement comes amid fears of a fourth wave of the coronavirus that was first reported in Iran February last year, marking one year of the pandemic.

The first shipment of Sputnik V vaccine, the only foreign vaccine to be registered and approved in Iran, arrived by Iran’s Mahaan Airlines on Thursday.

In the first phase of vaccination, Rouhani said high-risk groups including healthcare workers on the frontline, followed by elderly and those with critical ailments, will be administered the vaccine.

He said the vaccination program for the entire population of 80 million will take around eight months, as the second shipment of the Russian vaccine is expected to arrive by late February.

Iran will also receive 4.2 million doses of the COVID-19 vaccine through the COVAX program starting February.

Iran is also presently in the process of producing a homegrown vaccine, with many knowledge-based firms engaged in the preliminary trials.

One of the vaccines produced by Baraket Pharmaceutical Group, Coviran Baraket, has passed the human trial and is likely to be ready for mass usage by summer.

Another vaccine produced by Razi Institute will enter the human trial phase from Sunday.

Pertinently, Iran has struggled to import foreign vaccines due to US sanctions, and the ban imposed on US- and UK-based vaccines by Iran’s Supreme Leader Ali Khamenei has left the country with limited options.

While cases had seen a significant drop in last few months, the graph of new infections is seeing an upsurge again, giving rise to fears of another wave of the pandemic.

Iran has so far reported approximately 1.46 million infections since the outbreak last February with over 58,000 fatalities.

Rouhani on Saturday called on the nation to observe strict health advisories, as the vaccination program may extend until the next year.

The lockdown has gradually been eased in recent weeks with normal activities and businesses resuming, and inter-city traffic also back, except for some provinces in north.