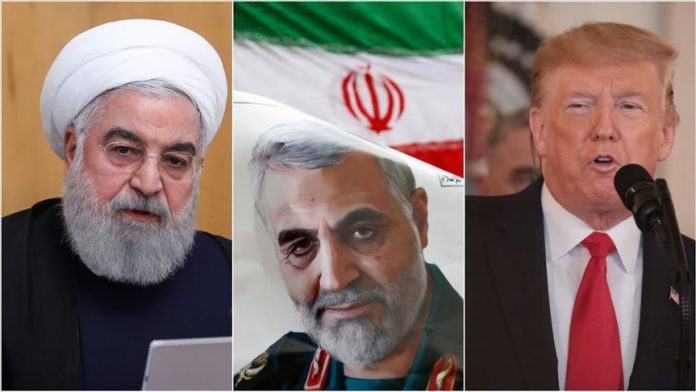 Neither the U.S. nor Iran have any intention to escalate the conflict between them following a U.S. drone strike last week killing a top Iranian general in Iraq, a Turkish expert said, while another argued that increased tension and military conflict will continue in the medium and long term.