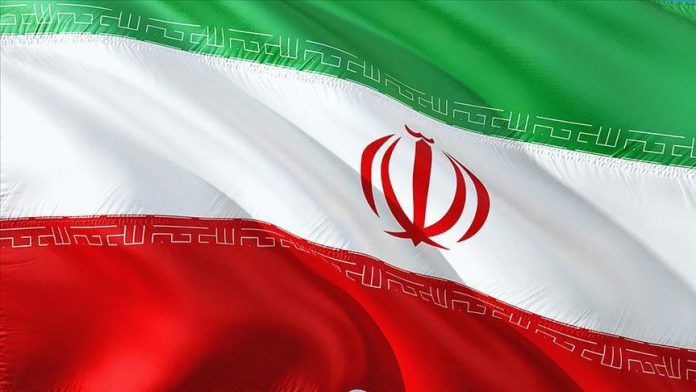 Iran on Sunday summoned U.K. Ambassador in Tehran Rob Macaire over his “illegal and inappropriate presence” near an anti-government protest, Iran’s Foreign Ministry said on Sunday.

The Iranian Foreign Ministry also handed an official protest note to the ambassador, the ministry said in a statement.

On Saturday, Macaire was detained during the protest outside Amirkabir University in the capital Tehran, but was released after an-hour-long detention.

Anadolu Agency website contains only a portion of the news stories offered to subscribers in the AA News Broadcasting System (HAS), and in summarized form. Please contact us for