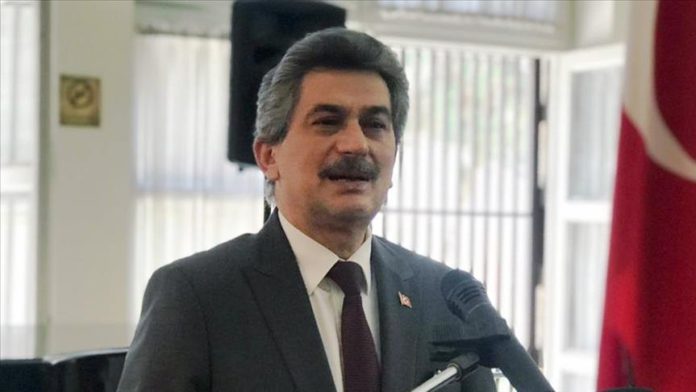 Iran summoned Turkey’s envoy to the country on Friday over a poem Turkish President Recep Tayyip Erdogan read out recently during a ceremony in Azerbaijan.

Ors was informed that Iran awaited an urgent explanation on the issue, the statement added.

Erdogan attended a victory parade ceremony in Azerbaijan’s capital Baku on Thursday to mark the country’s recent military success in liberating Nagorno-Karabakh and adjacent regions from nearly 30 years of the Armenian occupation.

North Korea rules out more talks with US