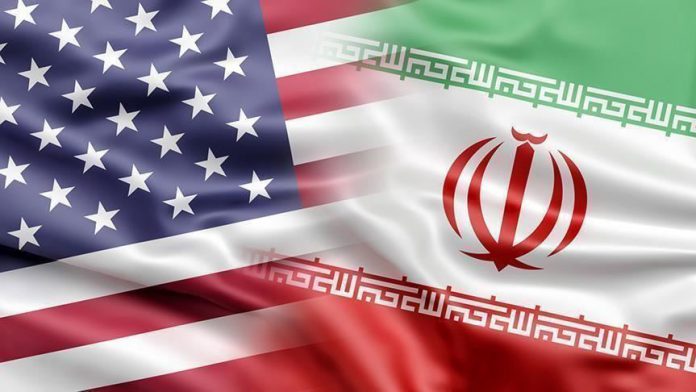 Ambassador Markus Leitner was summoned to the foreign ministry and “has been warned against the consequences of any ill-advised measure from the Americans,” Iran’s foreign ministry said in a statement.

“Following the baseless remarks by the US president that the Islamic Republic of Iran is held accountable for the attack on the base of coalition forces in Iraq’s al-Taji, the Swiss ambassador to Tehran, who represents the US interests, was summoned by the

US stocks up before Biden's jobs, infrastructure plan

WHO sends experts to South Africa to help fight virus