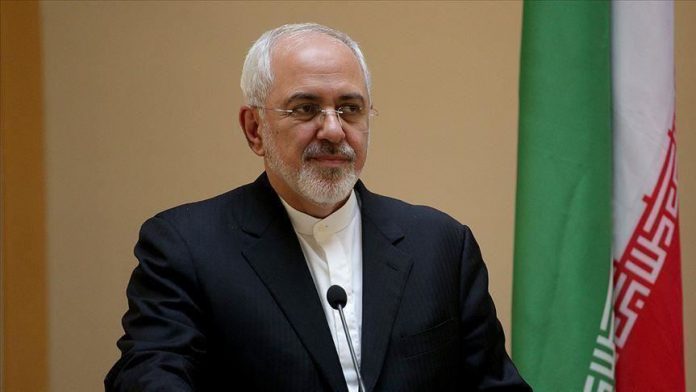 “Iran took & concluded proportionate measures in self-defense under Article 51 of UN Charter targeting base from which cowardly armed attack against our citizens & senior officials were launched,” Foreign Minister Javad Zarif said in a Twitter post.

“We do not seek escalation or war, but will defend ourselves against any aggression,” Zarif added.

“In Operation Martyr Soleimani in the early hours of Wednesday, tens of ground-to-ground missiles were fired at the U.S. base and successfully pounded Ain al-Asad Base,” Iran’s