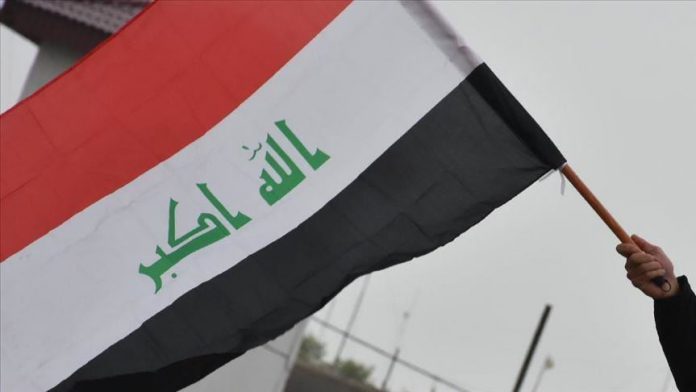 “As we condemn the Iranian violation of Iraq’s sovereignty today at dawn, we reiterate our absolute objection to the conflicting parties to use the Iraqi territory to settle their conflicts,” Mohammed al-Halbousi said in a statement following the Iranian retaliatory strikes against U.S. troops in Iraq.

Al-Halbousi called on the conflicting parties to self-restraint and favor wisdom to avoid escalation and war, and to preserve the stability and security of Iraq.

China for 'mutual respect' with new US President-elect