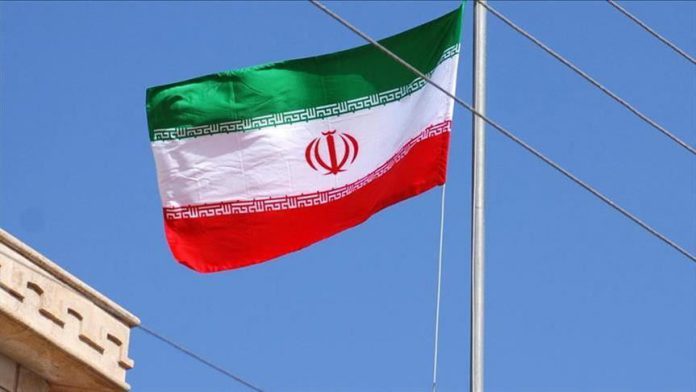 An Iranian court on Monday sentenced eight activists to 72 years in prison for asking the country’s supreme leader to resign, local media reported.

The Revolutionary Court in the northeastern city of Mashhad announced jail time for up to 26 years, according to Iran’s Human Rights Activists News Agency.

The activists wrote an open letter in 2019 calling on Ayatollah Ali Khamenei to resign from his office.