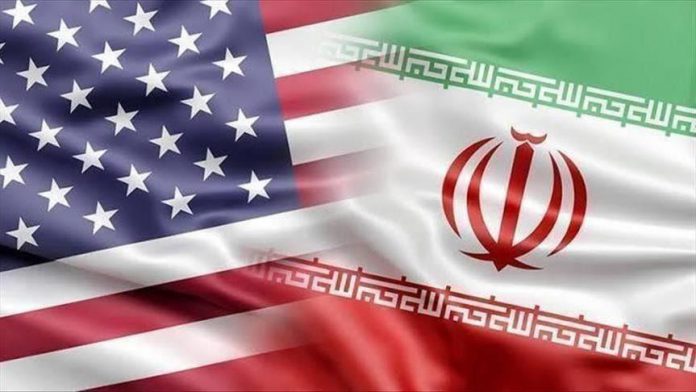 A U.S. envoy’s threat to assassinate the new leader of Iran’s Quds Force was condemned Thursday by a spokesperson for the Iranian Foreign Ministry.

“The remarks by this State Department official are an official publicizing and blatant unveiling of targeted and state terrorism by the United States,” Abbas Mousavi said in a statement.

“Now, after the Zionist regime [of Israel], the US is the second regime to officially announce that it has employed the resources of its government and armed forces for terrorist acts and that it will continue them in the future,” he added.